YES, no less than SEVEN new à;GRUMH… t-sHIRT designs are now available online! And not “any” t-shirts but real official merchandising designed by the legendary LiO from the old T-mERCHANDISING! The new logos have been created by LiO with the collaboration of SΔ3 and JΔ3.

There will be additions of nEGAPADRES.3.3., Polar Praxis and more TTKK or Circle Records artists very soon.

Check out the new shop here … 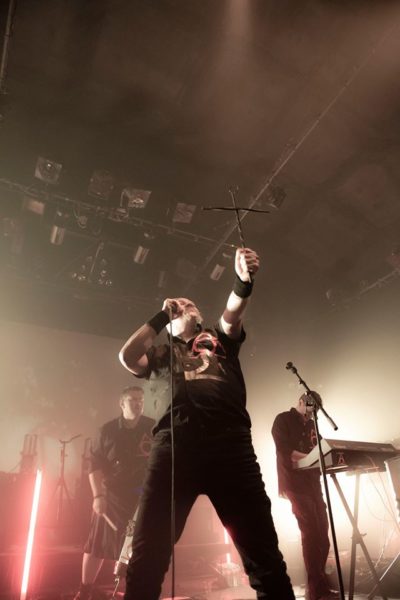 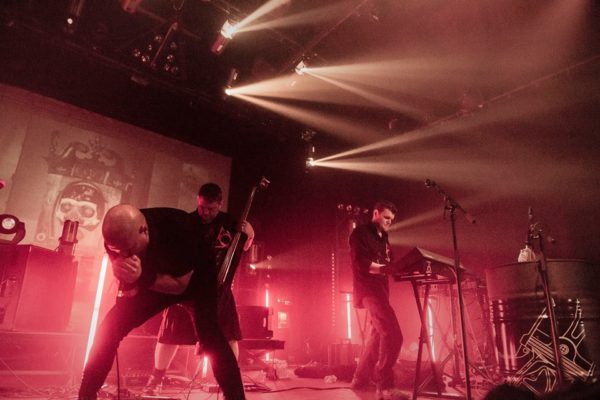 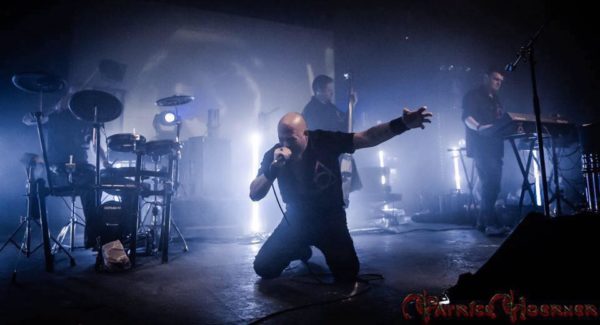 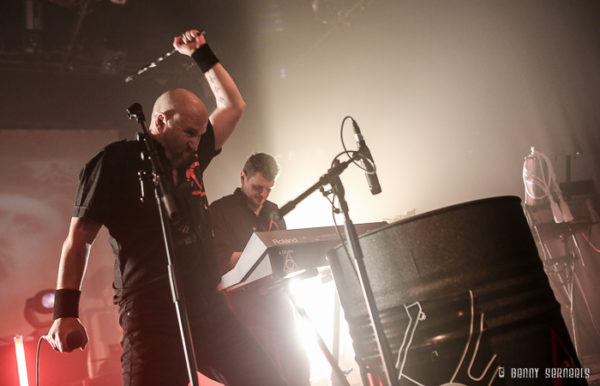 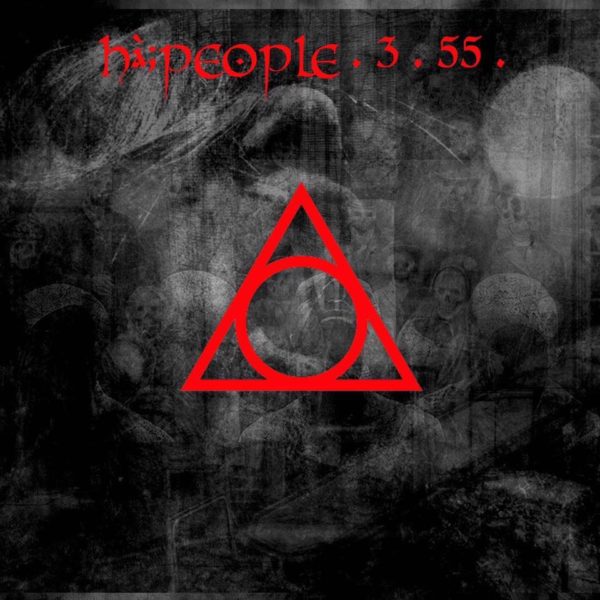 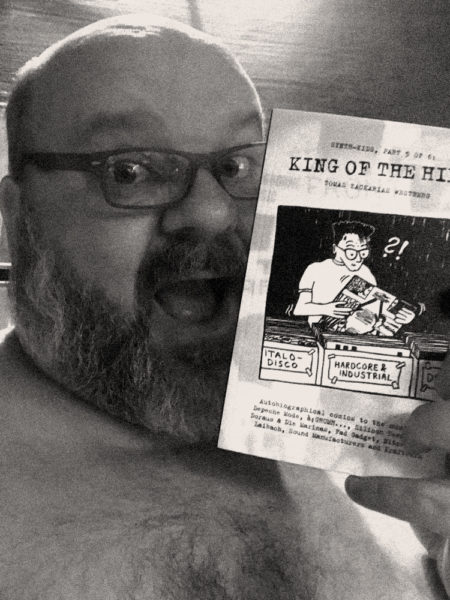 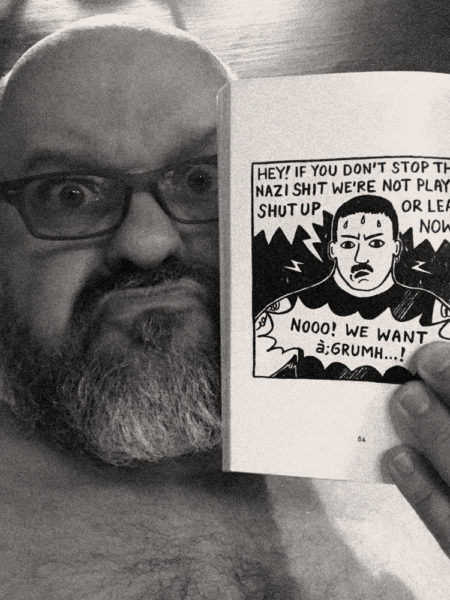 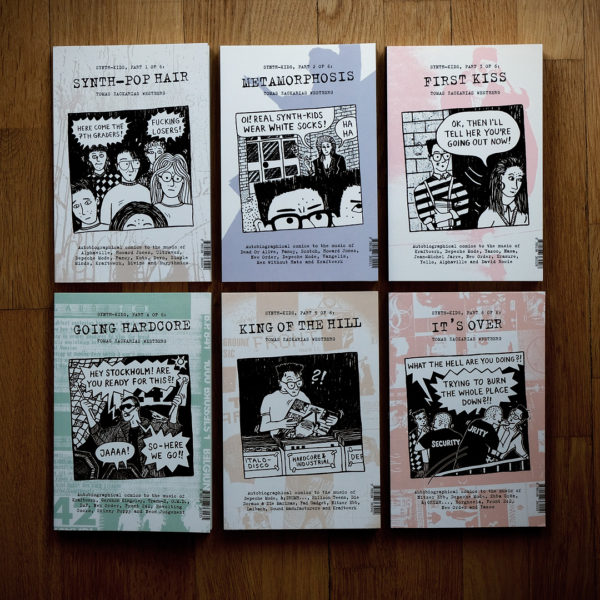 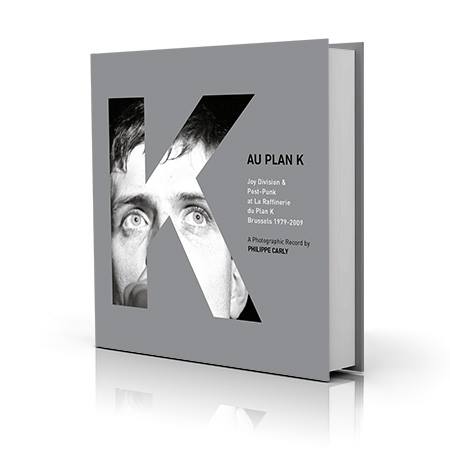 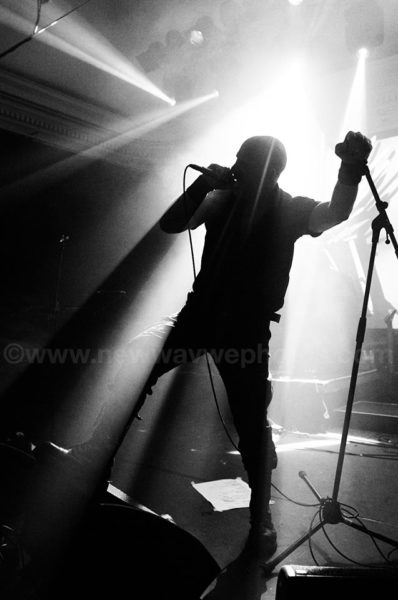 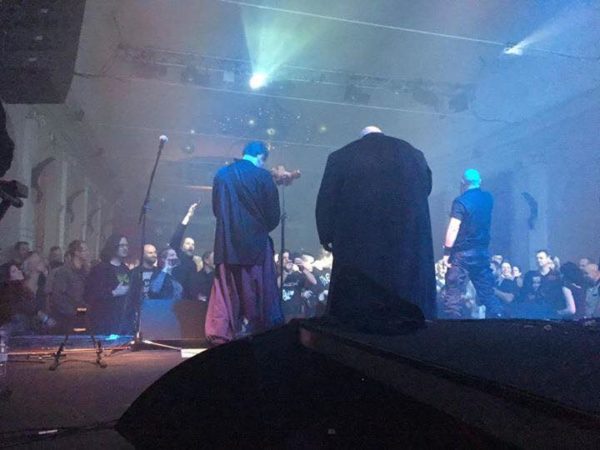 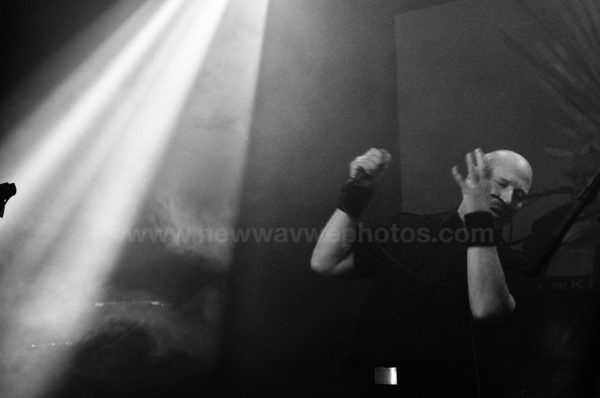 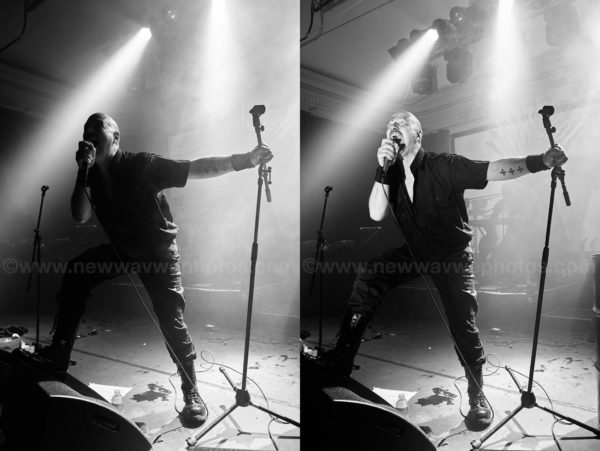 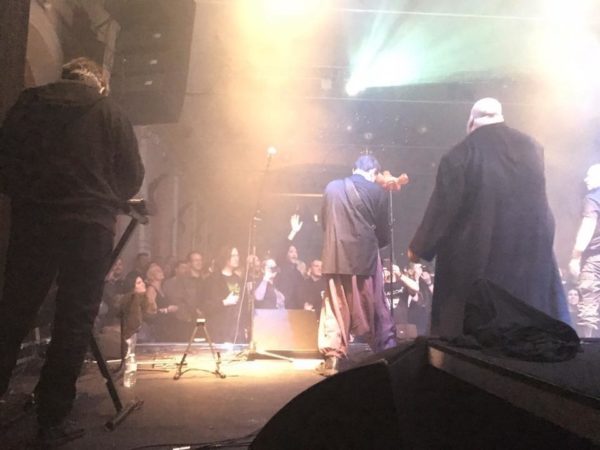 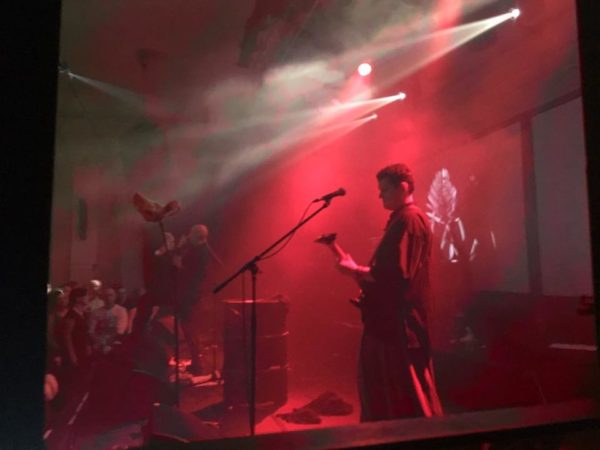 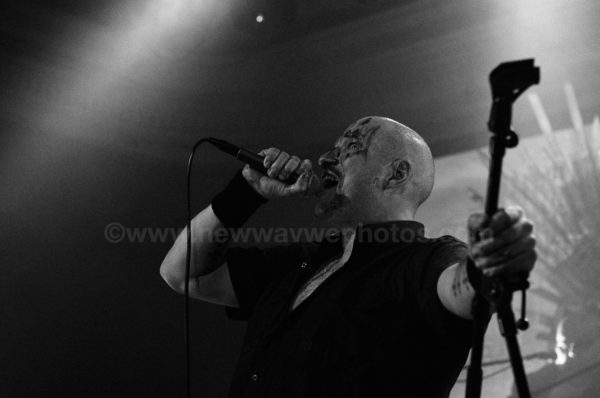 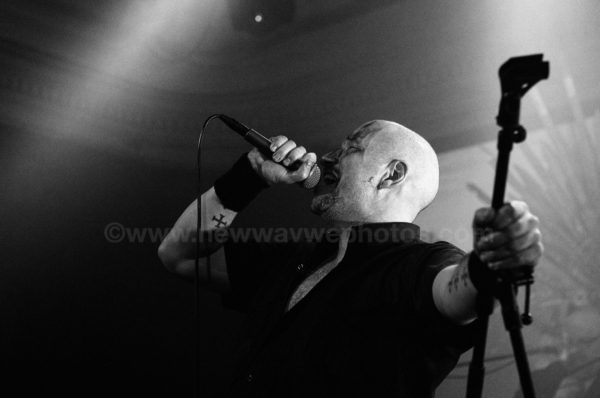 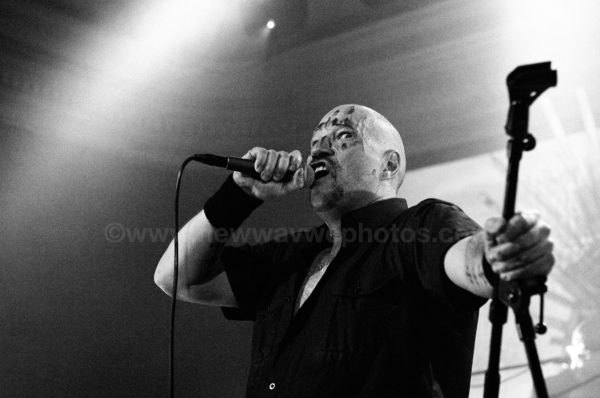 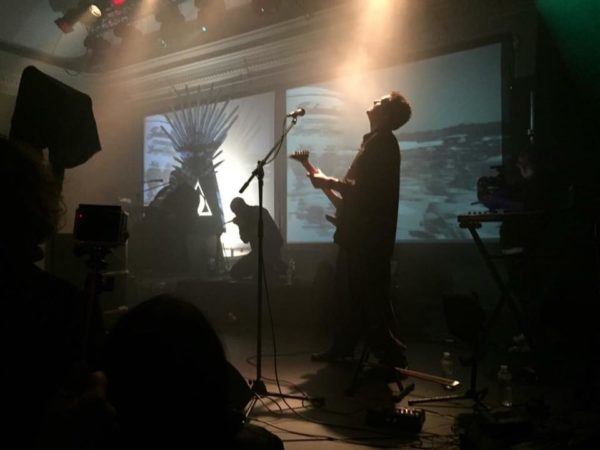 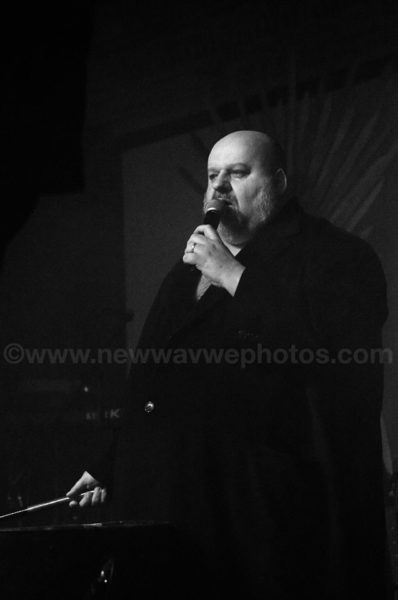 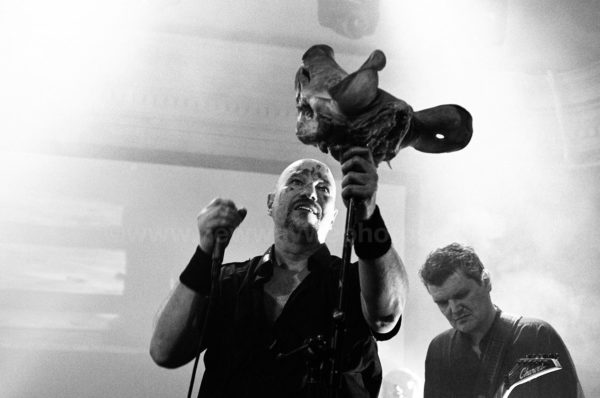 Those who were at this year’s edition of BIM already know the news, but for those who were not (make sure you’ll do next year) Bodybeats already could announce one of the headliners of next year: à;GRUMH…

Yes, you read that right: the legendary EBM indus collective from Charleroi whose debut album (Mix Yourself) was produced by Daniel B. of Front 242.

à;GRUMH… split up at the beginning of the 90’s, only to resurface once in a while in the new millenium. After years of categorically saying no to a live gig SΔ3 finally said yes to one exclusive gig with the original members.

This will be a unique “one of a kind” performance from à;GRUMH… in the official line-up of the 1986–1988 tours, JΔ3 on vocals, SΔ3 on guitar, keyboards, voices, featuring Joke MàGnussen on guitar and special guests. The concert will reflect the EBM side of à;GRUMH… as well as the ambient/industrial side, and will contain at least one unreleased track. The band plans on using videos and lots of visual “stuff” on stage. Clearly a not G-Rated show!

The Army, a rare track by à;GRUMH… from the 1984 compilation tape T-Compilation.

This is J3’s former address. We are launching a

RIP Klaus Schulze, the greatfather of all electron

Play it again, Sam ! just informed us of the forth