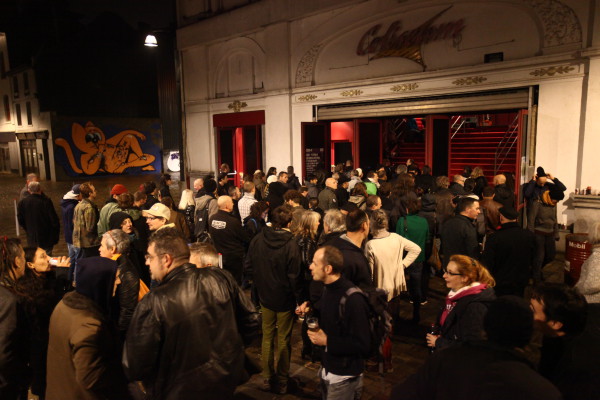 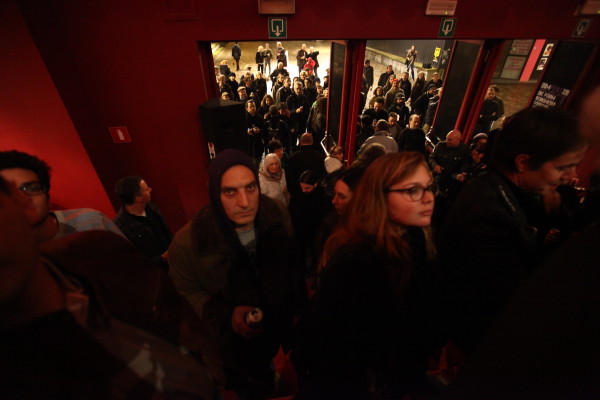 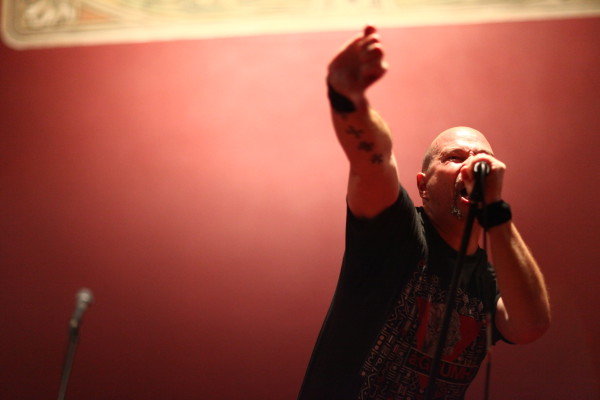 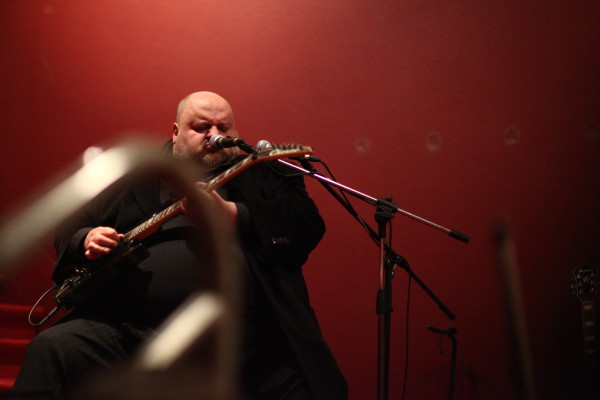 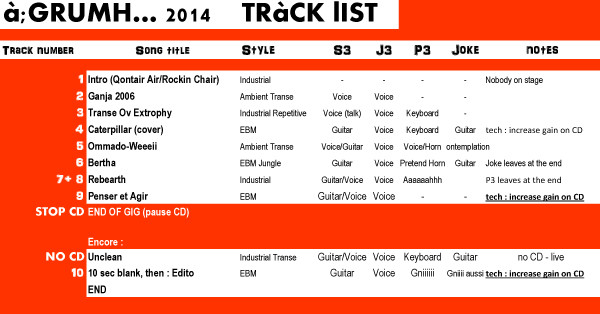 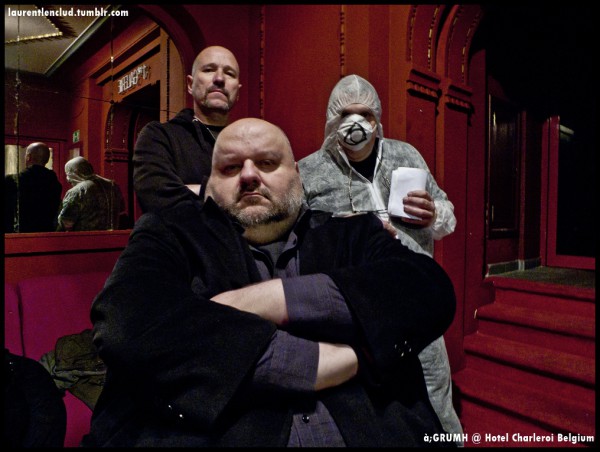 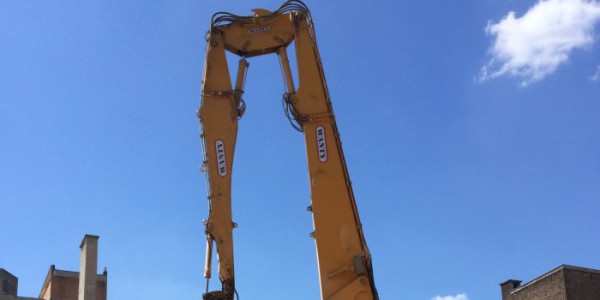 à;GRUMH… will perform in Charleroi on November 14th 2014 during the art festival Hotel Charleroi.

This will be the ONLY reunion of the three original à;GRUMH… members, PΔ3 lACSAP, JΔ3 sEUQCAJ and SΔ3 eVETS. They will perform tracks from the REBEARTH album, and nEGAPADRES.3.3. tracks, as well as an à;GRUMH… unreleased song.

So be aware, this will NOT be the “EBM” à;GRUMH… but mostly the very original and essential INDUSTRIAL à;GRUMH… but there might be some EBM favourites at the end…

No tickets needed, this is a free art festival and the performance will be in free access, outside, in the ruins of the “VILLE BASSE” currently in rebuilding mode.

The à;GRUMH… 2014 pERFORMàNCE will take place on the stairs of the COLISEUM theater, Rue de Marchienne in 6000 Charleroi. Time is not set yet, but it will probably be 9pm.

There will be fire, noise and sound. Be there.

As a writer himself, S3 has got into contact with many people of the edition world, and amongst those, the famous belgian writer AMELIE NOTHOMB (20 best seller novels, some translated to english and other languages). Amélie is a fabulous personna, wearing huge hats, claiming she has the habit of eating almot-rotten fruits. She is strange in a fascinating way, fabulous and highly intelligent.

As a part of their correspondance, S3 has sent Amélie the last album of nEGAPADRES.3.3. “La Phobie du Cheval” and Amélie has just answered saying she was impressed by the album, describing it as stupefying, like drugs ! She also said whe was very impressed. 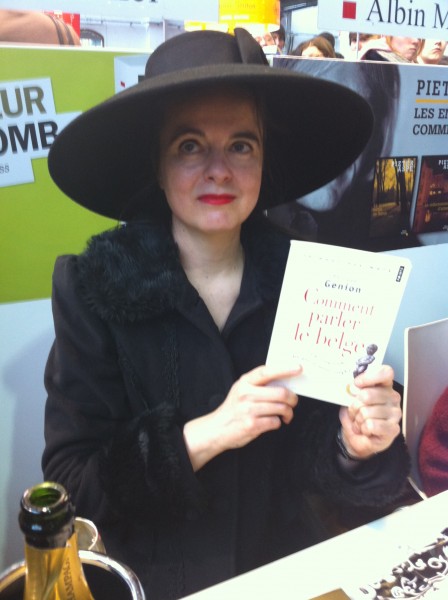 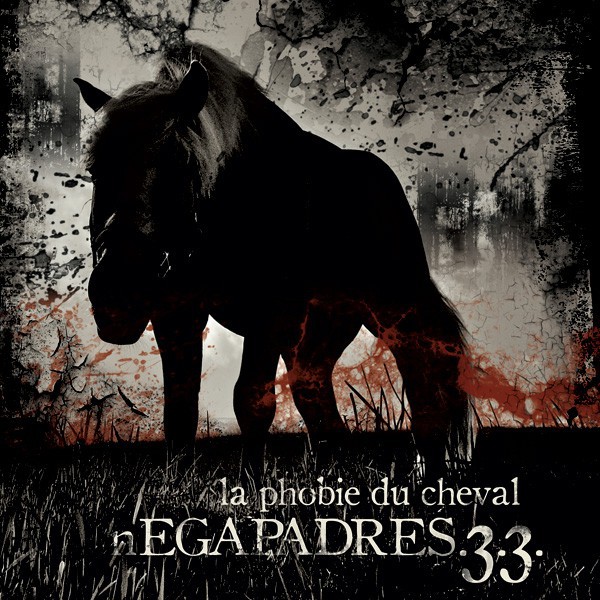 “La Phobie du Cheval”, the new album from nEGAPADRES.3.3. is now available from Hermétique. Get your own copy today!

A very rare track of à;GRUMH… called “S.B.” which had been released in the 80’s on some tape compilations, will be featured on the forthcoming complation by Klinik’s DIRK IVENS :

The cd’s are superb, the cover is marvellous. 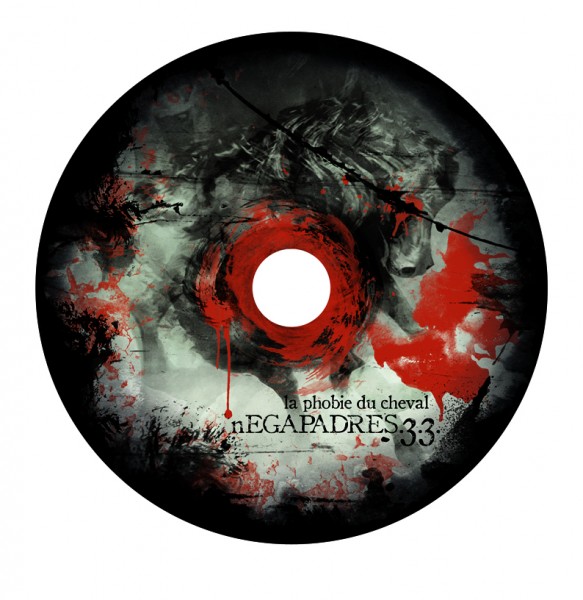 In this movie he plays a motel clerk who eats giant pickels and whose head is then ripped off by a giant tentacule. The beheaded body is then penetrated by another actor (from the belly, dirty minds, you!) and….  The rest on screen !!

You can view pictures from the shooting in this Facebook album.

WoW 🤩 My Polar Praxis album liked by the best


Error: API requests are being delayed. New posts will not be retrieved.

Error: API requests are being delayed for this account. New posts will not be retrieved.